Installation of the video surveillance system in the «GRAND TURKMEN» hotel 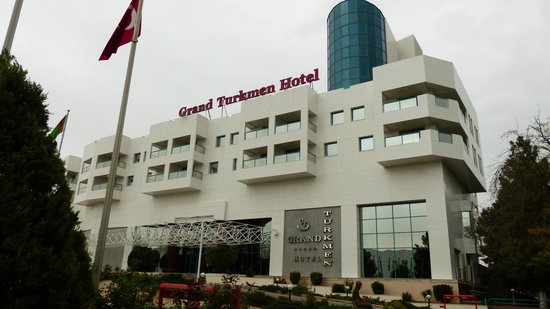 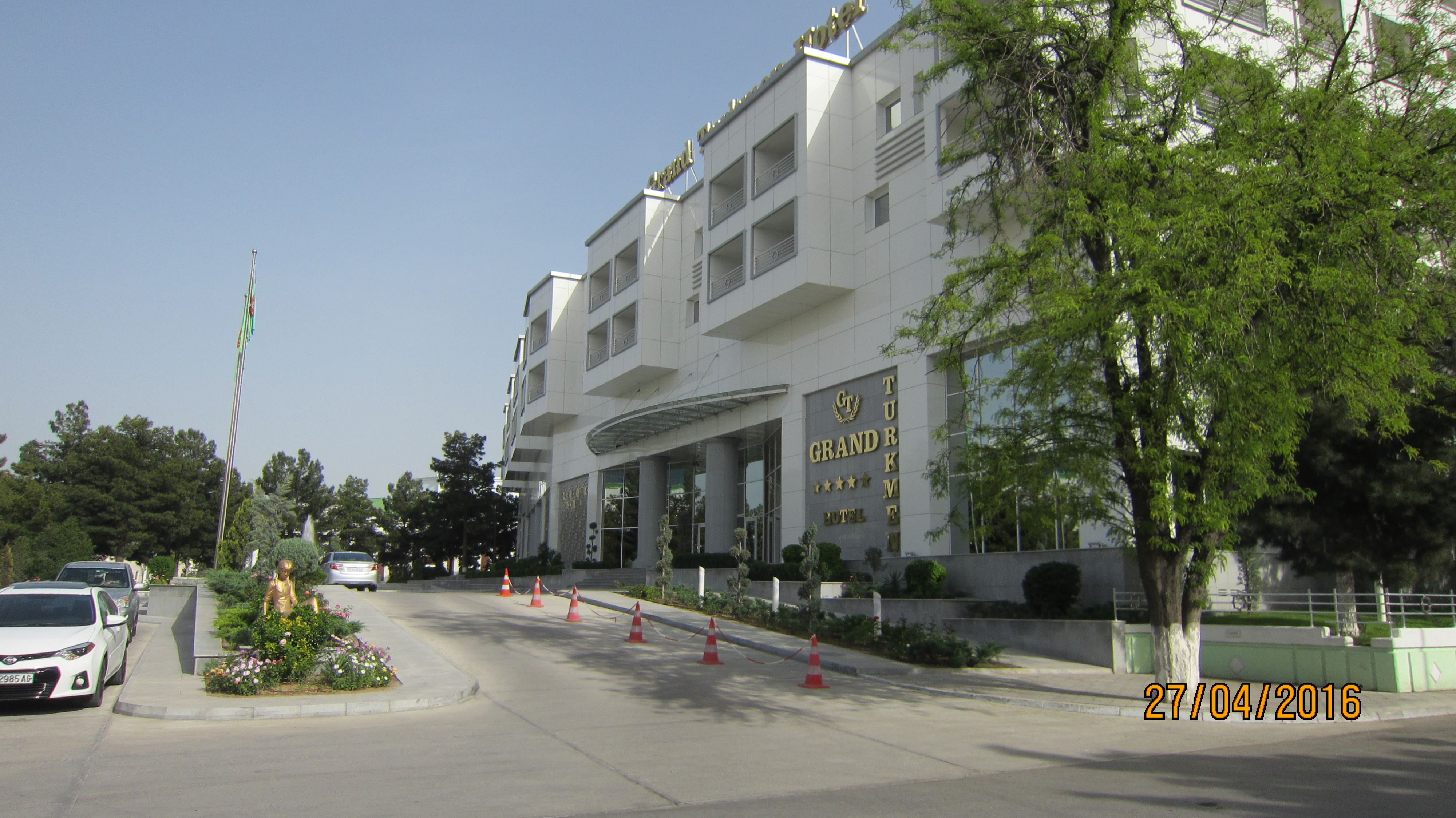 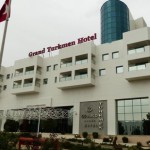 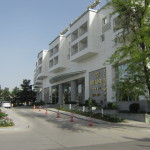 The advantage of the complex IP CCTV solution is its versatility, the ability to use it in any branch, including the hotel business.

IP-video recorders DS-9632 NI-ST with a high bandwidth up to 330 Mbit / s, which allow the high speed data transfer and operation of the whole system, have been chosen for designing of the video surveillance system. Each DVR has 32 channels for IP-based cameras and allows to display the video in real time with Full HD quality. The IP-video recorders of DS-96hh series support the simultaneous processing of 4 video streams and multiple recording modes: by schedule, by event, pre-recording, panic mode.

The video surveillance system in the hotel building includes 38 dome IP-cameras DS-2CD2122F-I, providing a video stream with Full HD resolution at the speed up to 30 frames per second. An important advantage of this model is the camera’s built-in IR illumination with a range of 10 meters, which makes it possible to organize a video surveillance at night, even in the building without sufficient illumination. The camera is able to work out a variety of events: motion detection, breaking, the intersection area.

Entrance area of the hotel and the perimeter are controlled by 11 cylinder street IP-based cameras DS-2CD2232-I5 in dustproof and waterproof casing with protection of IP66 class, which can prevent the mechanical damage to the camera in the case of vandalism attempts. This camera model is adapted to the climatic features of Russia and withstands the temperature range from -40 to +50 degrees.