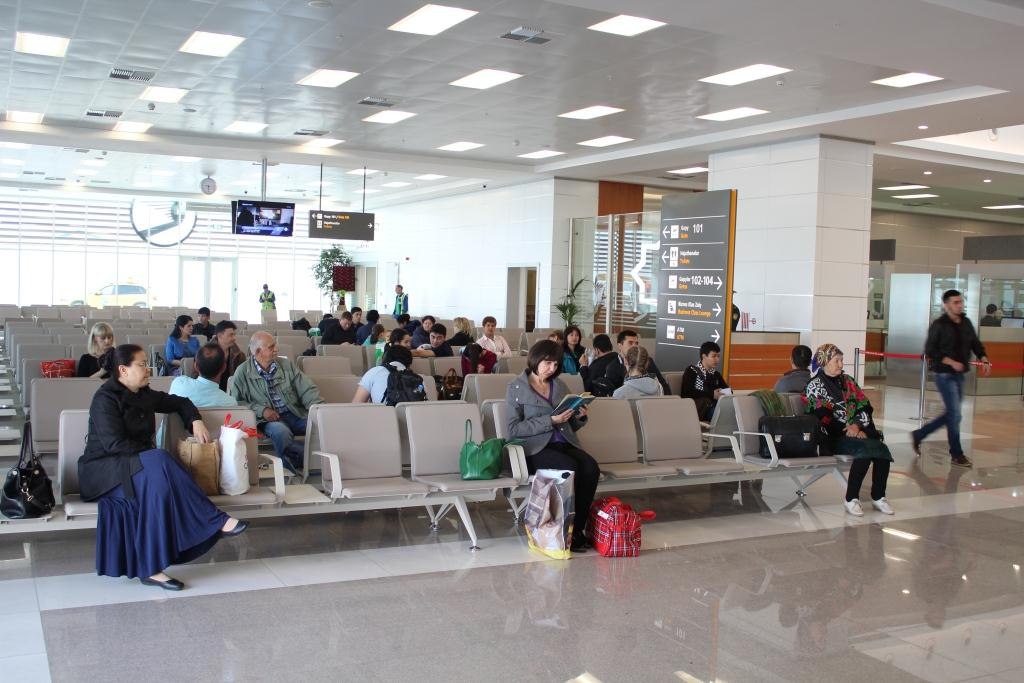 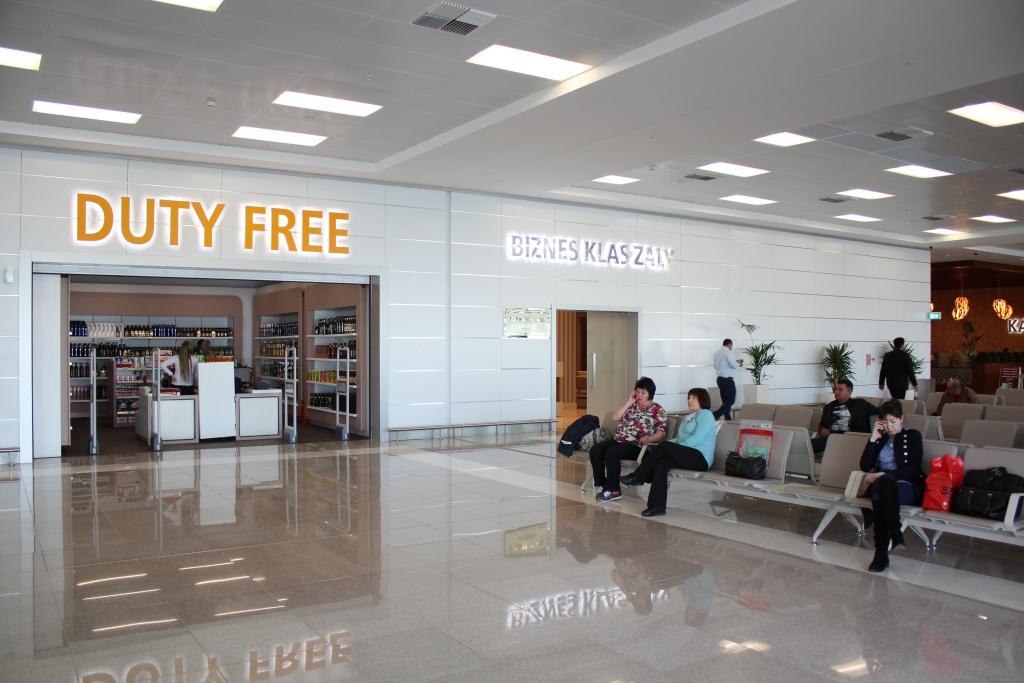 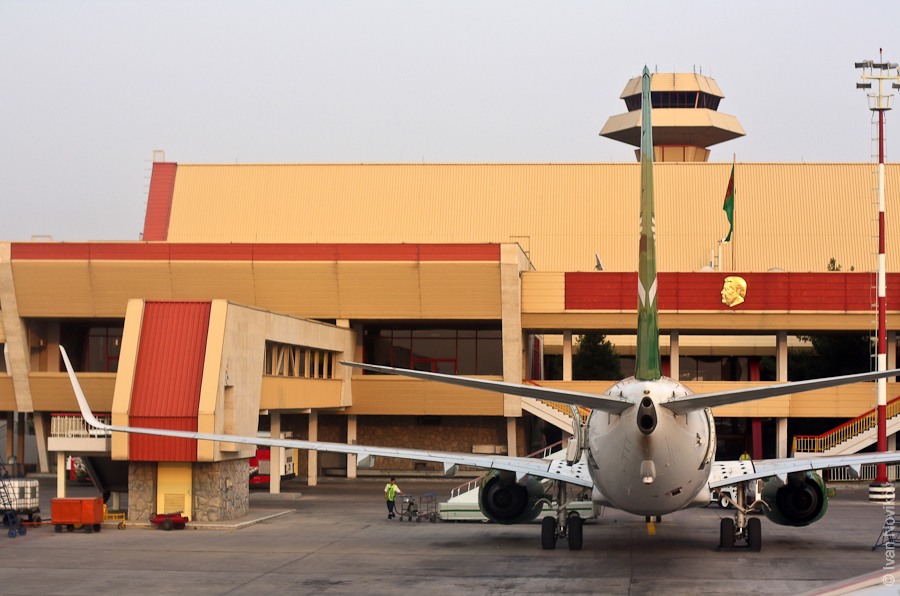 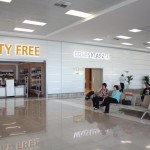 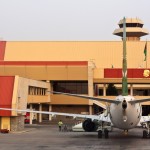 Due to the various reasons, the video surveillance system installation in different parts of the transport unit was produced at different times and by different contractors, independently from each other. As a result, there were many surveillance systems, operating independently from each other. This has created a lot of problems and inconveniences for airport employees and passengers. The need to integrate disparate systems was clear to the management of security, which decided to modernize the system. The main objective put forth by the customer, was to provide the possibility to transfer the information from all installed cameras of the facility to the main points of video surveillance.

The companies, participating in tender, proposed various solutions to the problem, some of which proved to be very costly. For example, the complete dismantling of previously installed equipment with the following construction of the new system of IP-video surveillance. Experts of ES «DOGRULYK» presented to tender the project of integration of already existing surveillance systems with maximum use of existing equipment and infrastructure, which significantly reduced the price of the project (approximately 6-7 times in comparison with the construction of new IP-surveillance system “from scratch”). At the same time, the connection of the recorders to a data network would allow the screening of operational video and video archives from any location.

Our company’s proposal was to replace existing analog DVRs from different manufacturers with standardized Pinetron recorders, which record the video information coming from existing analog cameras and transmit it to the LAN on the guard posts. In case of necessity, the point replacement of analog cameras with IP-cameras could be done in future.

The specialists of “Dogrulyk” have established the support network for the transfer of video data between all facilities of the airport complex on basis of existing optical fiber infrastructure. The repair of missing wires was performed, the local network of security systems with a guaranteed power supply had been installed. IP-Multicast technology was implemented in order to reduce the load on the active equipment and video surveillance equipment in the network.

Dozens of previously installed analog cameras of different models were connected to the single-type DVRs. This provided a high-speed recording and a long-term video archive storage. Recorders support the function of video data broadcast over the network, providing an opportunity for review of operational and archived video data within a local network.

The most important areas have been additionally equipped with AXIS IP-cameras, which provided a significant improvement in video quality. Microphones have been additionally installed in areas with high probability of conflict occurrence (eg, screening zone) – this allows not only to see, but also to hear everything that is happening during the situation investigation. All this allowed to use the video surveillance system not only for security reasons, but also for the technological purposes.

An additional advantage received by the customer was a sharp reduction in the time required for copying video from the archive. Use of new compression protocols allowed to decrease the size of video files by 6-8 times, and to connect to the DVRs from anywhere on the network is possible. As a result, the discharge of one-hour video recording takes only 15 minutes.