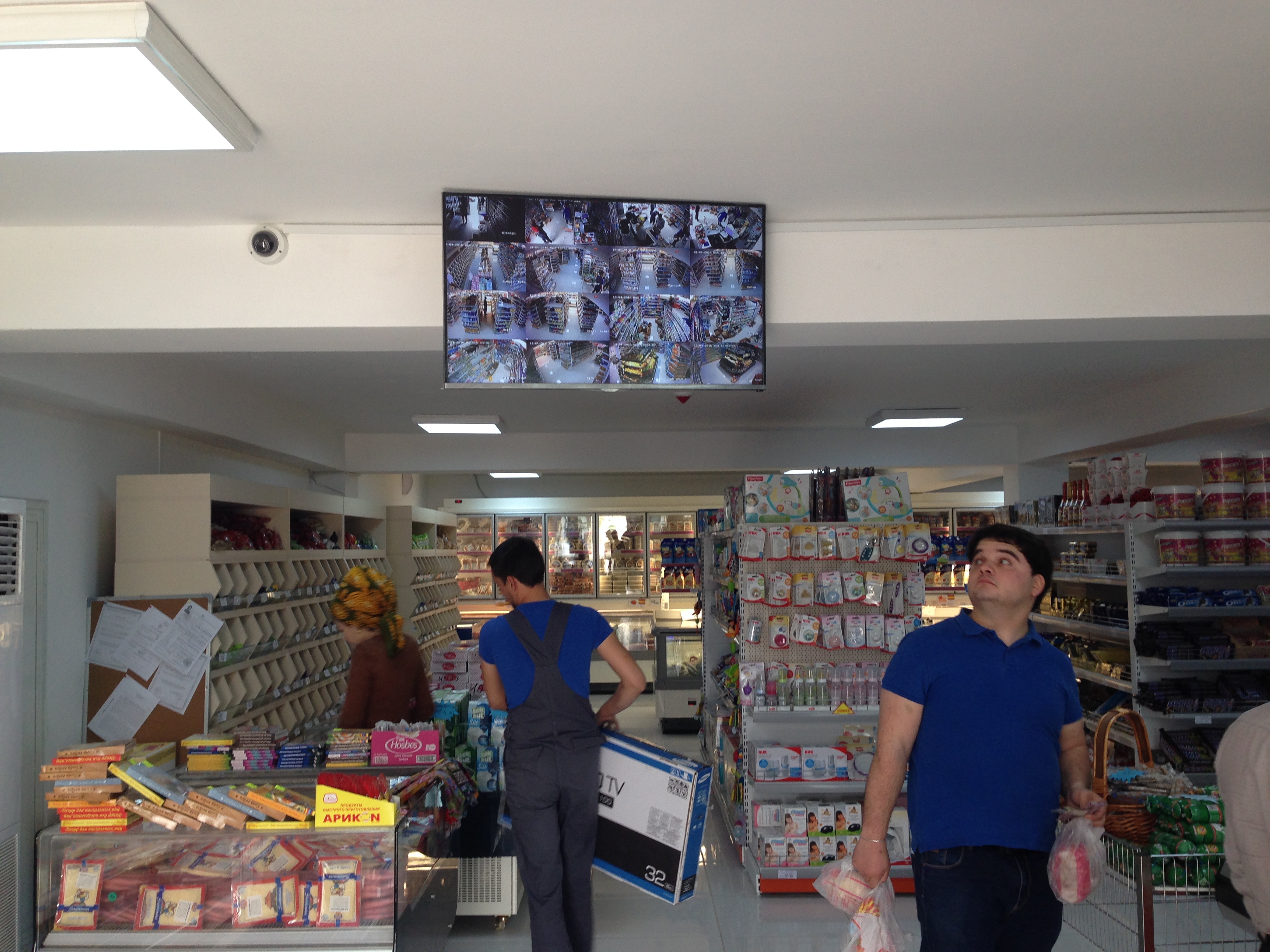 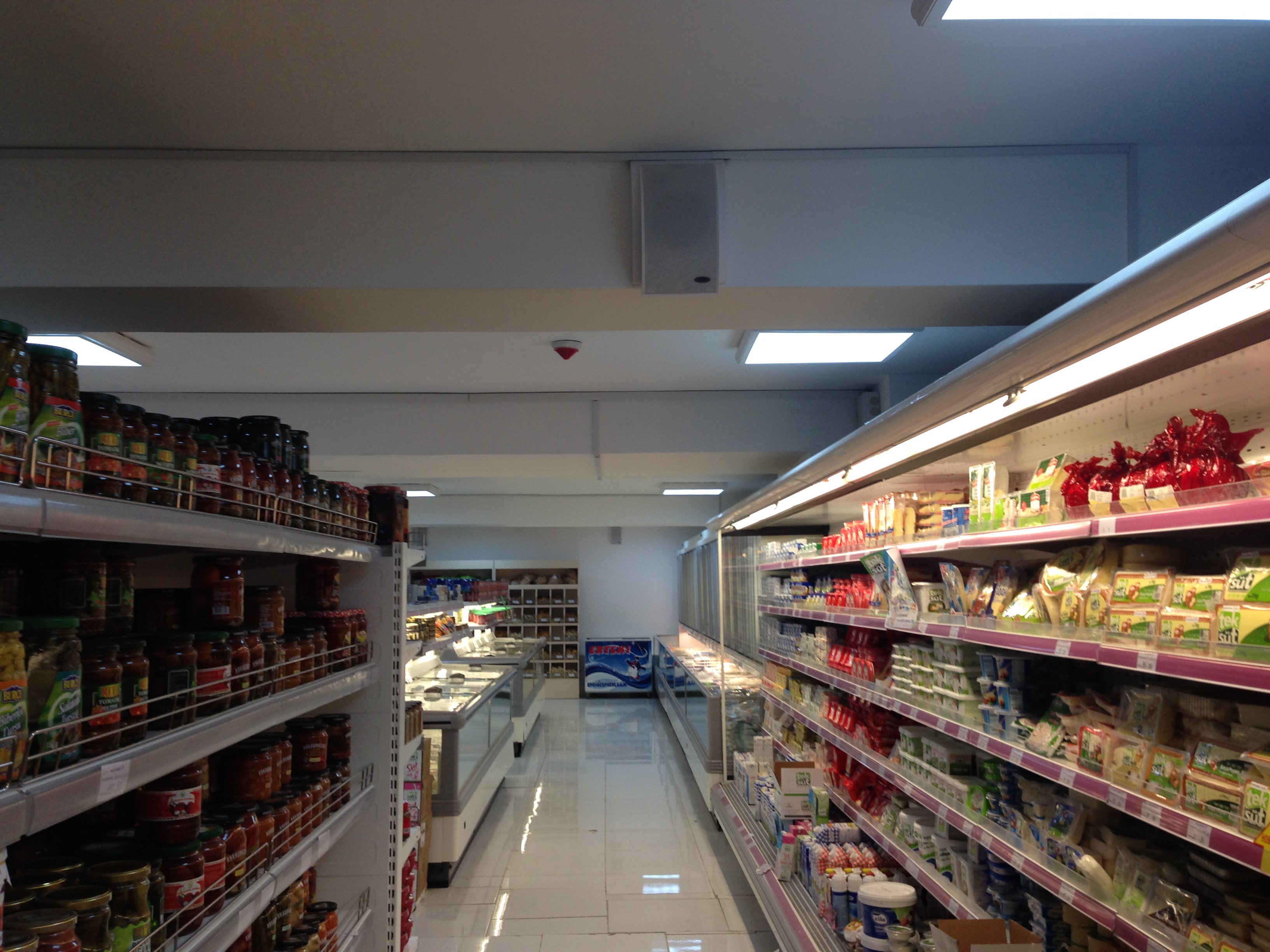 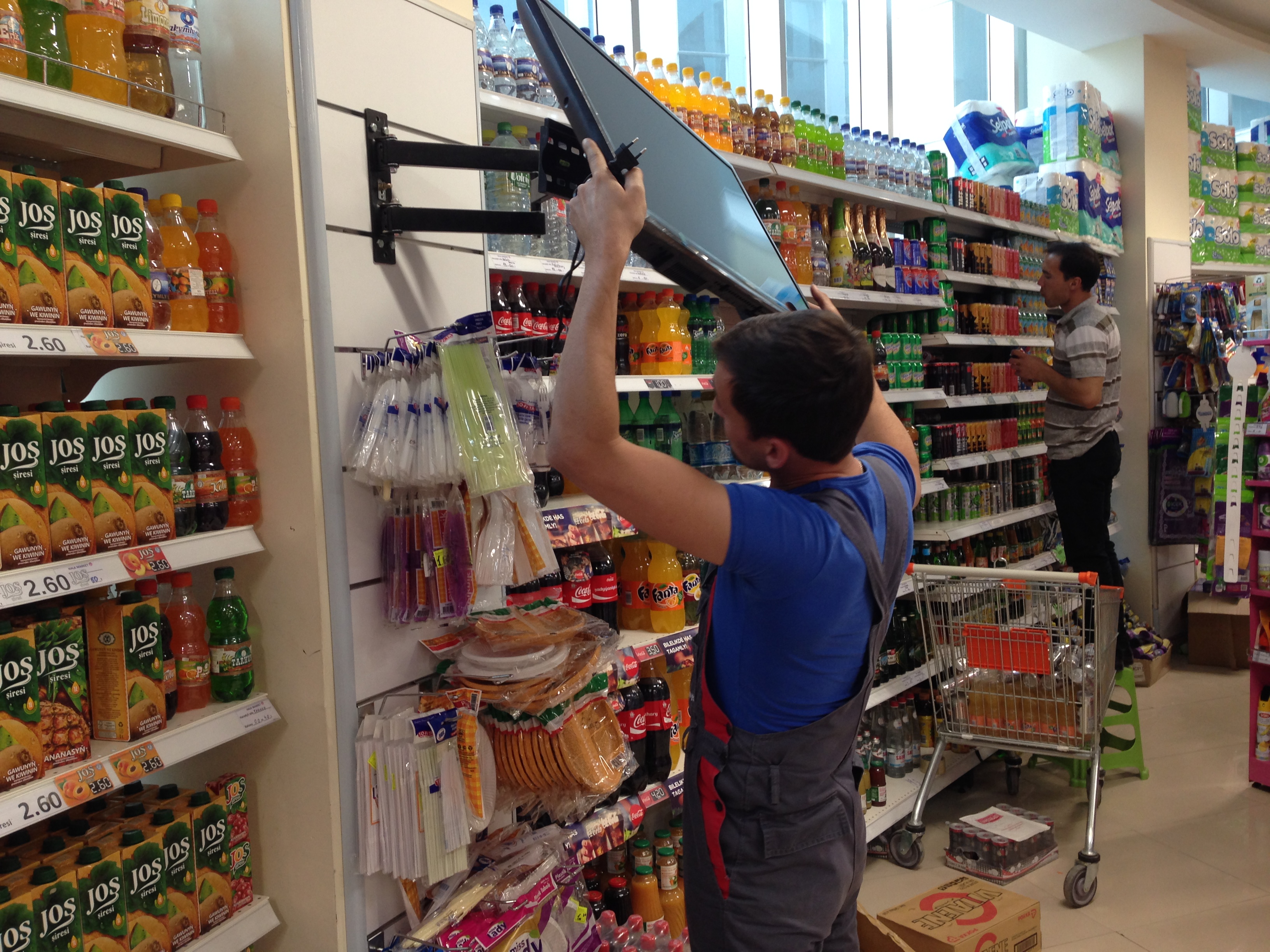 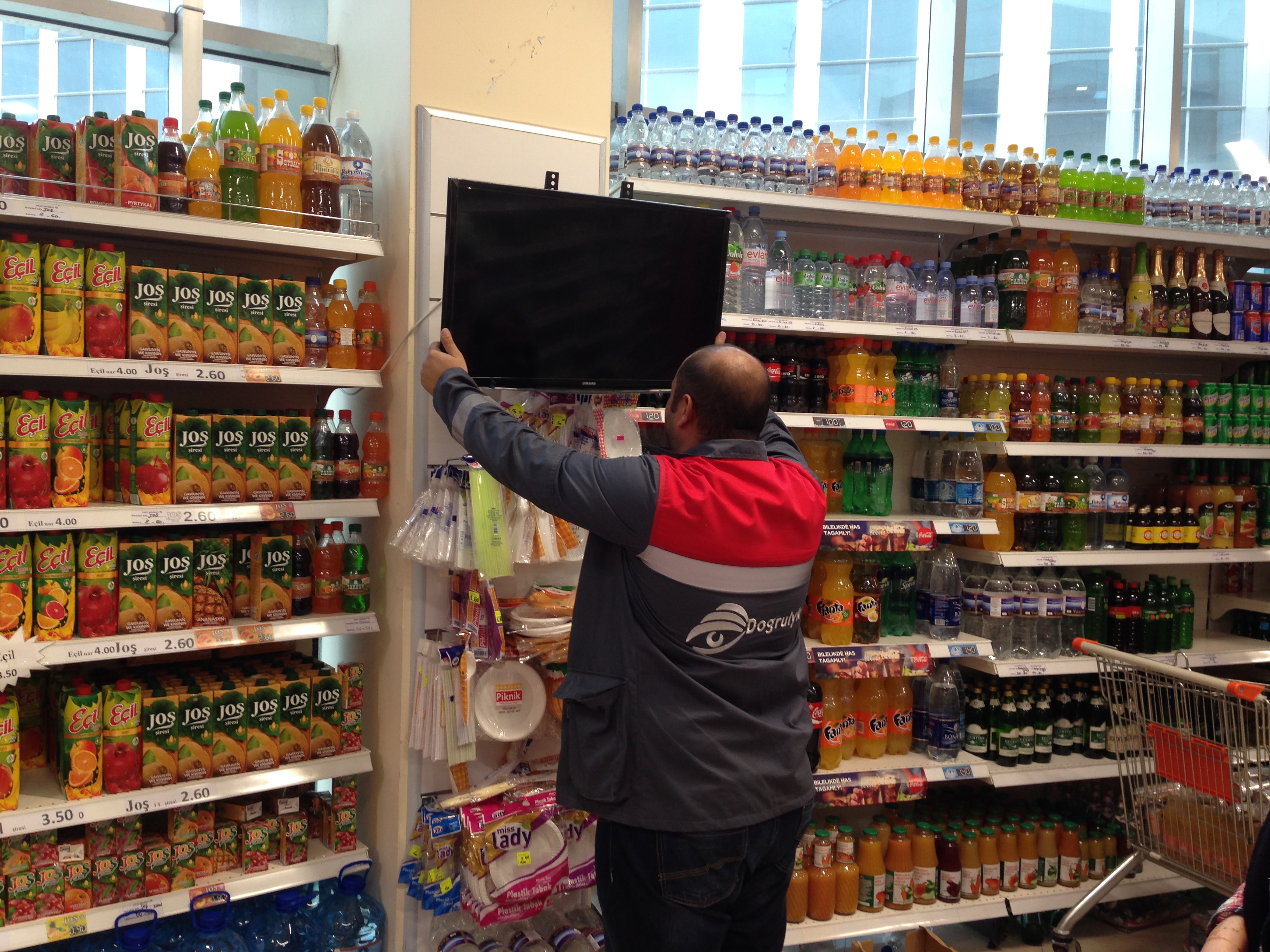 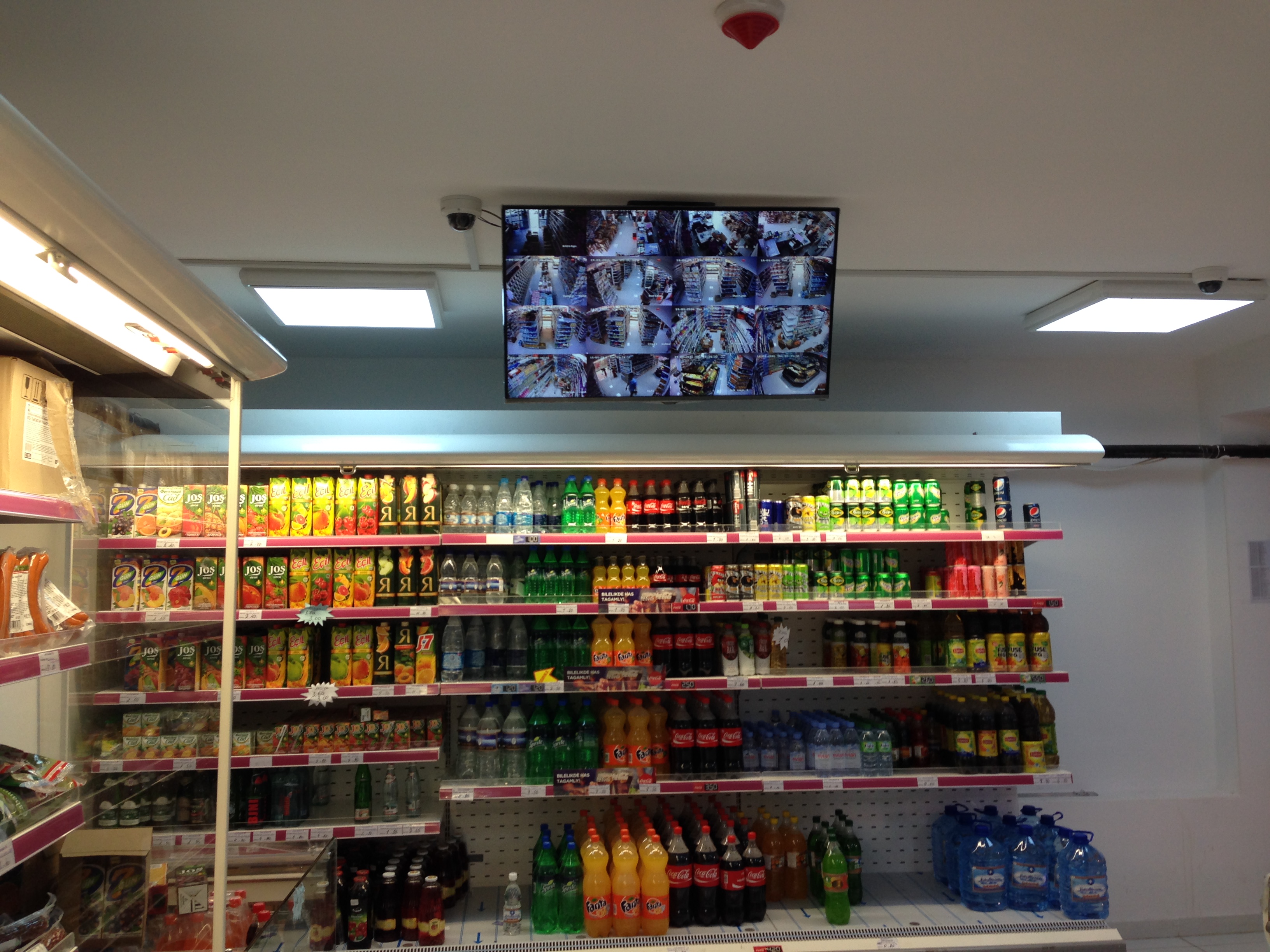 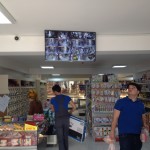 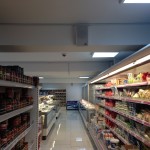 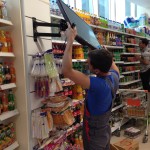 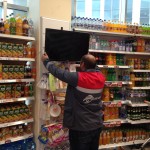 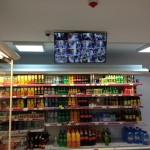 TASK
During the large-scale reconstruction at the facility of “HalkMarket” store its administration decided to upgrade the video surveillance system simultaneously. In this connection, two tasks were assigned:
SOLUTION

For solution of these tasks the experts of ES «DOGRULYK» designed and installed the network video surveillance system, built on the basis of HIKVISION IP-cameras, upon agreement with the client. Project proposed by is has successfully resolved both problems: it ensured both security and control of the renewed supermarket.

The structure of a video surveillance system includes 46 network cameras HIKVISION – Model DS-2CD 2122F-I 2Mp, DS-2CD 2422F-I 2Mp and DS-2CD 2T22-I5 2Mp. These cameras optimally suited for assigned tasks because they have high resolution and powerful features. The software IVMS-4200 manages all system. It provides a setting of the operating parameters of the system, the image recording, its extraction from the archive and screening.

An interesting feature of this project was the fact that the surveillance system began to be introduced into operation already at the early stage of reconstruction of the store. Therefore, it has also been used to oversee the reconstruction process. Cameras helped keep track of how well the construction workers were working and how they complied with the standards of safety and labor protection rules. As reconstruction progressed, the camera had been moved from one place to another, which allowed the constant monitoring of the ongoing works.

Upon the completion of the reconstruction and restart of “HalkMarket” full capacity operation all IP-cameras of HIKVISION were installed on positions that had been originally envisaged in the plan. The video surveillance system has taken control of all the important parts of trading platform – corridors, entrances and exits, cashier boxes and parking. The transport arriving to the store also monitored. The dome HikVision DS-2CD 2122F-IS 2Mp cameras are installed inside of the shop. The monitoring of the entrance is held by means of 2-megapixel HikVision DS-2CD 2422F-I 2Mp cameras. The network fixed camera HikVision DS-2CD 2T22-I5 2Mp with an enhanced infrared illumination is used in the parking lot and outside the building.